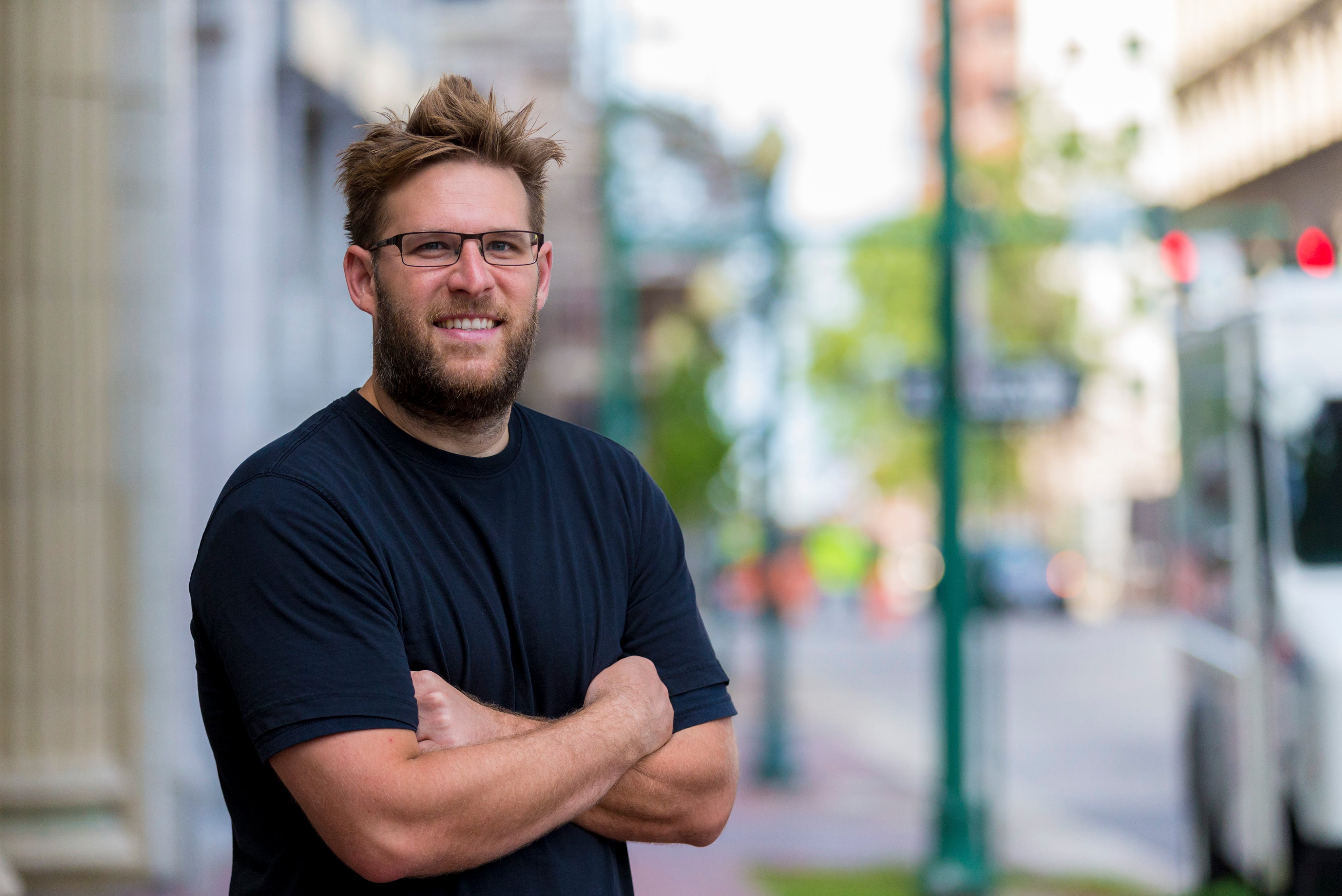 I took the path I was told to. Go to college, graduate and then find a career in which one could move up the corporate ladder. I was miserable and wanted something different, so I threw in the towel without knowing what to do next. For the next decade I built up my network and reputation in which I became the authority in the marketing space. I do this by providing simple to understand, cost effective (think the price of a #1 at McDonalds cheap) and easy to implement techniques which allowed me to raise money from the team behind the Weather Channel, interview FUBU founder Daymond John and have my hand in helping tens of thousands of business who were lost and wanting to be found.

Most marketing gurus are going to sell you some technique that would ultimately end up with you buying their services and spending additional money on advertisements. These strategies sound great, just like losing 50 pounds on P90X, yet to the majority, they are not possible. These techniques are a dead end and if you don’t have a marketing budget the size of Apple or Amazon, it seems impossible. Insert The Anomaly Method. A simple method anyone can implement, and is NOT tech centered, to leverage the wins you already have in your pocket to hit the goal you are trying to achieve.